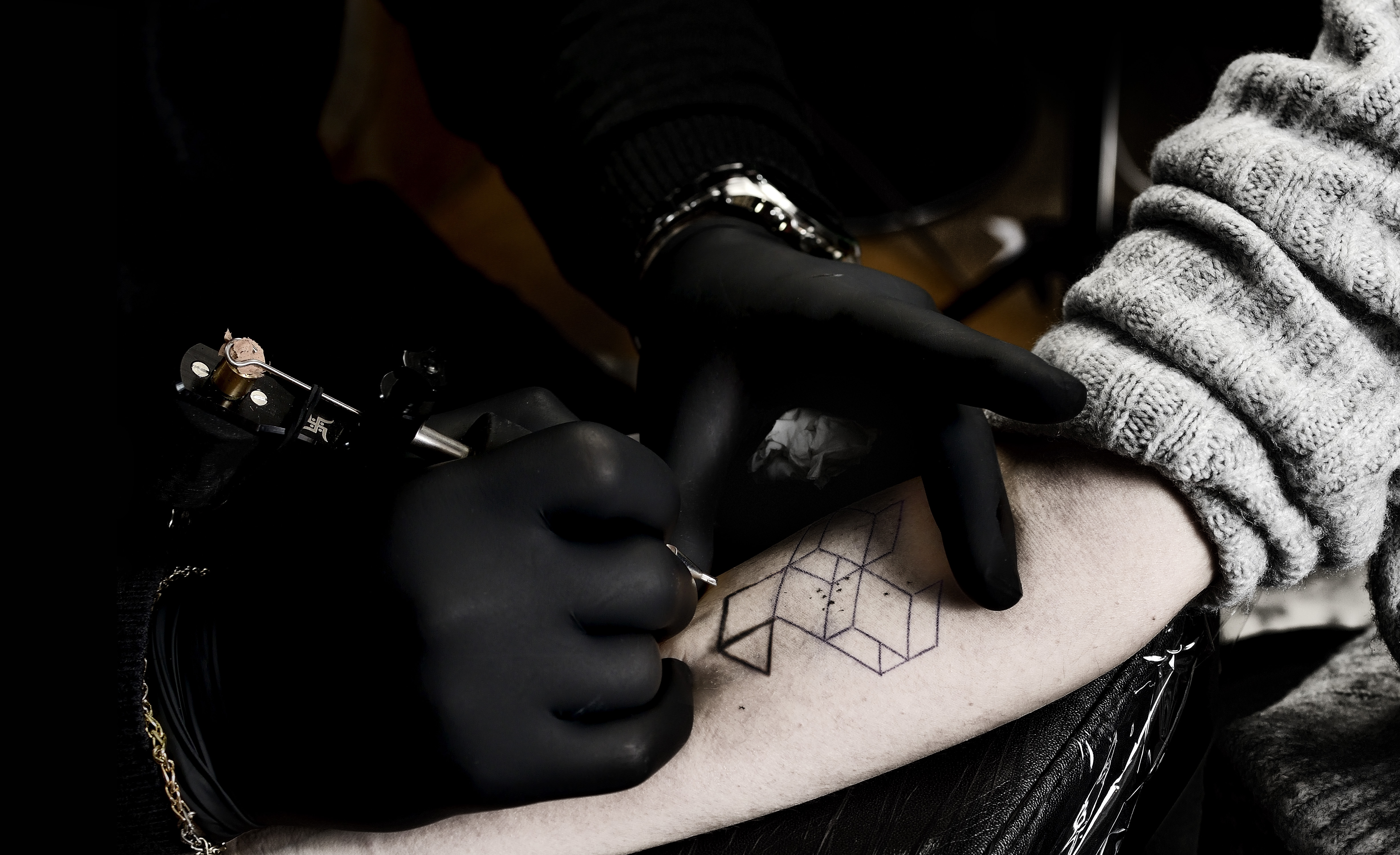 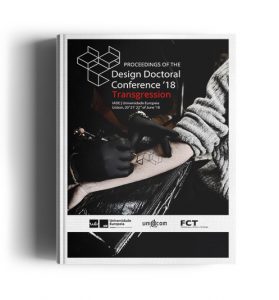 Proceedings of the DDC’18 – 5th Design Doctoral Conference are now available for download!

“My fault, my failure, is not in the passions I have, but in my lack of control of them”   Jack Kerouac

In 2018 the DDC, Design Doctoral Conference comes back to IADE, Universidade Europeia for its 5th edition. The conference will take place the days 20th, 21st and 22nd of June, in IADE’s Campus in Santos, Lisbon. The conference, promoted by UNIDCOM IADE (Research Unit in Design and Communication) and organized by the Ph.D. students of the doctoral program in design, intends to invite national and international Ph.D. Students in the field of design to share their research studies. All the proposals have to follow the submission guidelines. The proposed articles will be object of a double-blind review.

The IADE, Universidade Europeia and UNIDCOM/IADE, Research Unit in Design and Communication, are pleased to announce the DDC’18, 5th Design Doctoral Conference. This edition intends to provide reflections about the theme of Transgression. Several designers and artists have chosen transgression as a strategy to create provocative works. Avant-guards and radical movements had a central role, promoting disruptive approaches with the aim to overcome pre-established elements, with the idea of renewing, overstepping, going beyond.

Nevertheless, the theme transgression encompasses a more complex concept: it means disobedience, subtending the idea to break the limits imposed by the society, market, and industry. We may today identify transgression as a promoter of cultural change, as an endorser of new behaviors, as a catalyst for innovation.

Transgression is a part of the evolutionary change of individuals: going away from what we consider usual and comfortable and challenging the others and ourselves, in order to see the world from another perspective. Geography, culture, gender, and age may define different social and cultural boundaries; transgression is a way to overcome these limits, claim our rights, be part of a cultural change, promote equality and redefine a better future. A transgressor can be considered as a disruptive and dangerous individual, as well as a visionary and an innovator: someone who is able to read the change and be part of it.

In design culture, transgress means to disobey the established rules of the project, promote radical innovation, propose unconventional design approaches, including in the design process themes like sustainability, social innovation, artificial intelligence and so on.